Recent storms cut off dozens of bridges, including those that serve as key transport links in major DPRK cities 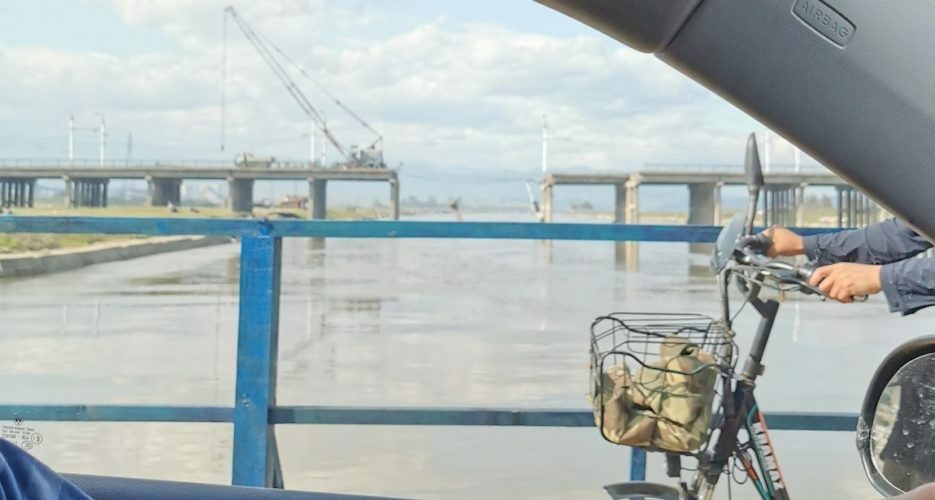 The wind and rain severed sections and collapsed supports on some larger bridges, and completely washed away smaller bridges, according to satellite imagery and photos from on the ground.

North Korean state media has been somewhat open about the damages, at times describing ongoing repairs to areas like the main bridge in Chongjin, the country’s third-largest city.