Drop may be more of a correction for an overvalued Euro 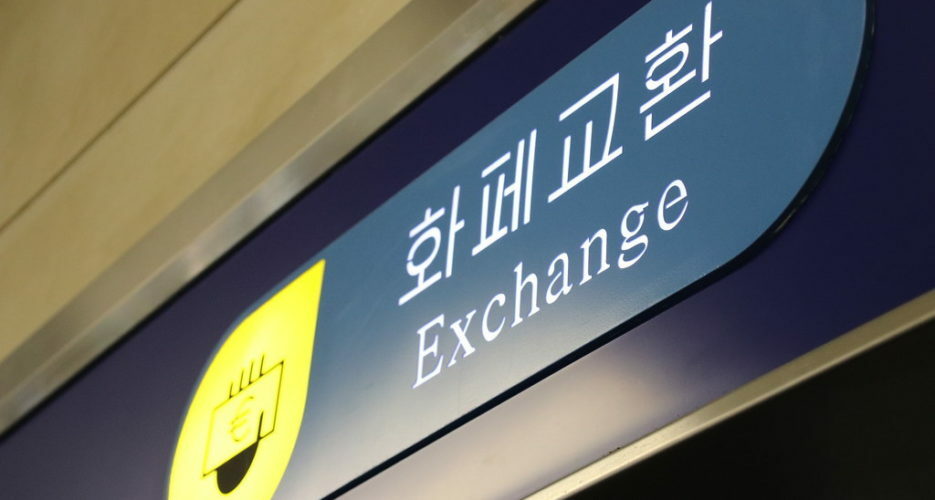 Correction: An original version of this article originally claimed the Korean Won fell in value, though it had risen. It has been updated to reflect this.

The latest figures show a steady rise in the North Korean Won’s (KPW) value against the Euro this year, falling from 9408 to 8856 as of September 4.