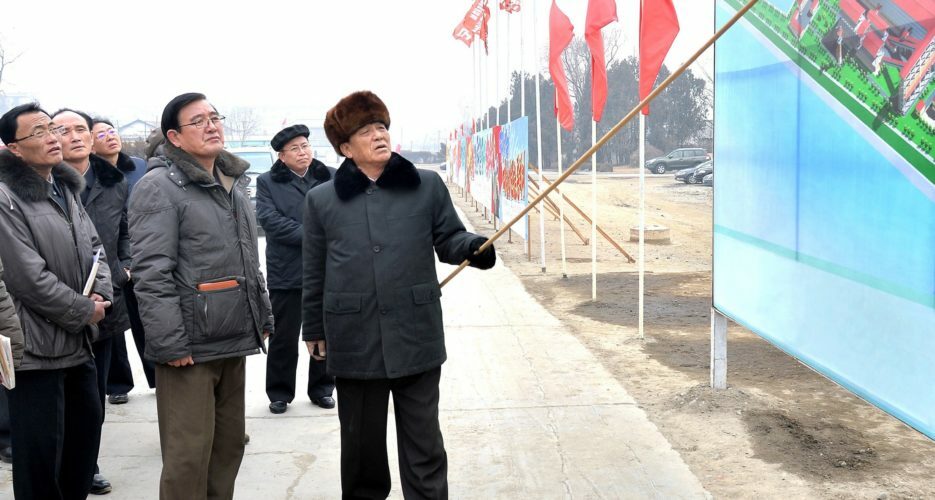 Following a week of rapid–fire opening ceremonies for some of North Korea’s top-priority construction projects, it appears another in the form of a large new fertilizer plant is also nearing completion, NK Pro analysis of recent satellite imagery shows.

The Sunchon Phosphate Fertilizer Factory (순천린비료공장) — located in the city of Sunchon north of Pyongyang — is being built with the official aim of “increasing the agricultural production” of the country, though it could serve as a production base for other chemicals as well.