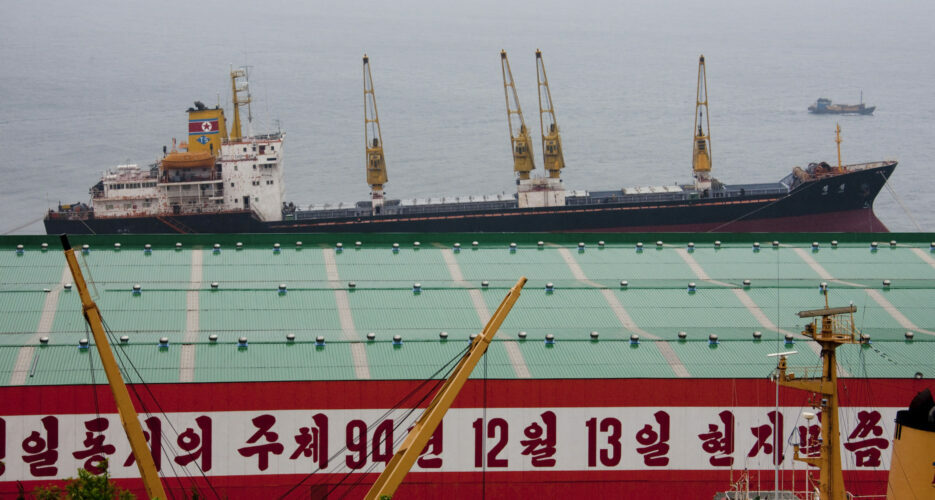 The large number of North Korea-flagged ships at the Longkou port suggests business is going well for the country’s illicit coal trade, according to one expert.

“I think North Korea is responding to market conditions. Coal prices have gone up significantly recently because of the war in Ukraine and I think they are sensing that there is an opportunity in that,” said