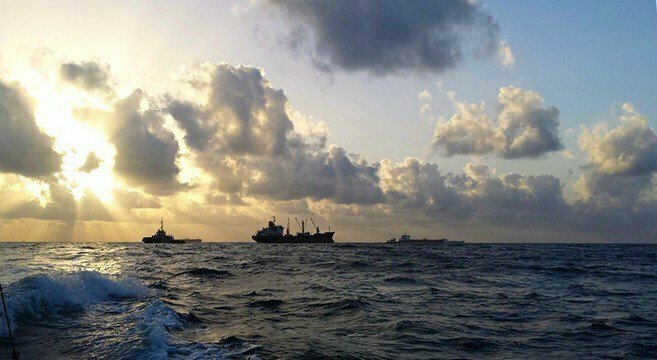 The North Korean freighter that ran aground on a reef near the Mexican port of Tuxpan last month didn’t have the legally required insurance to cover the environmental damage it caused, according to a press release from the Federal Attorney for Environmental Protection (PROFEPA) in July.

The Mu Du Bong damaged 3662 square meters of coral when it sailed into a reef 12 km from the shore, grounding itself in the process.

In response, the Mexican authorities demanded a deposit of 10 million pesos ($756,000) in order to pay for salvage and environmental damages ensuing from the operation