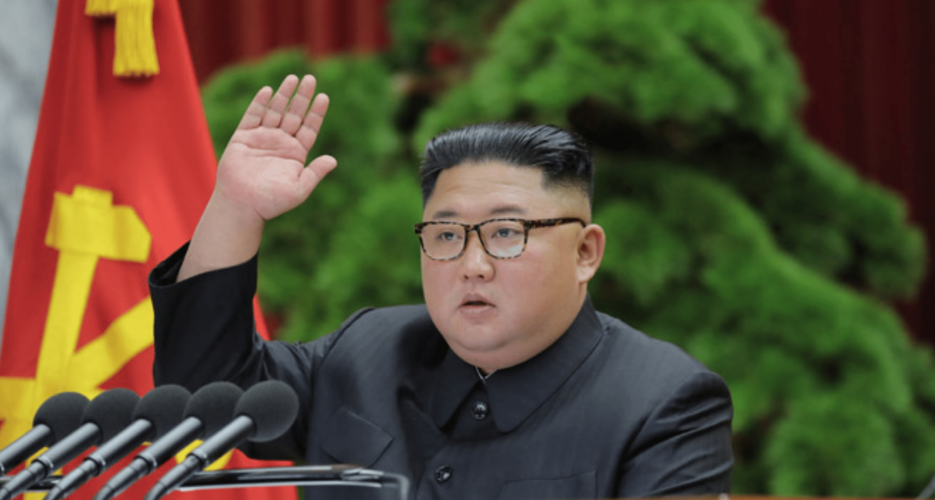 North Korean state media on January 1 provided further details from an unusual four-day party plenum held during December 28 to 31. According to the readout, Kim Jong Un proclaimed a “revolutionary line on carrying out a head-on breakthrough battle.” The plenum likely followed up on issues from a preceding party Central Military Commission (CMC) meeting, which addressed, inter alia, the development of “self-defensive national defense capabilities” and military reorganization.

The crux of Kim’s “head-on breakthrough battle” policy is as follows: a “long-term confrontation with the U.S.” is inevitable, and North Korea will continue to develop “strategic weapons 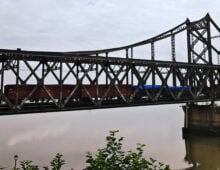 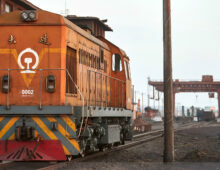