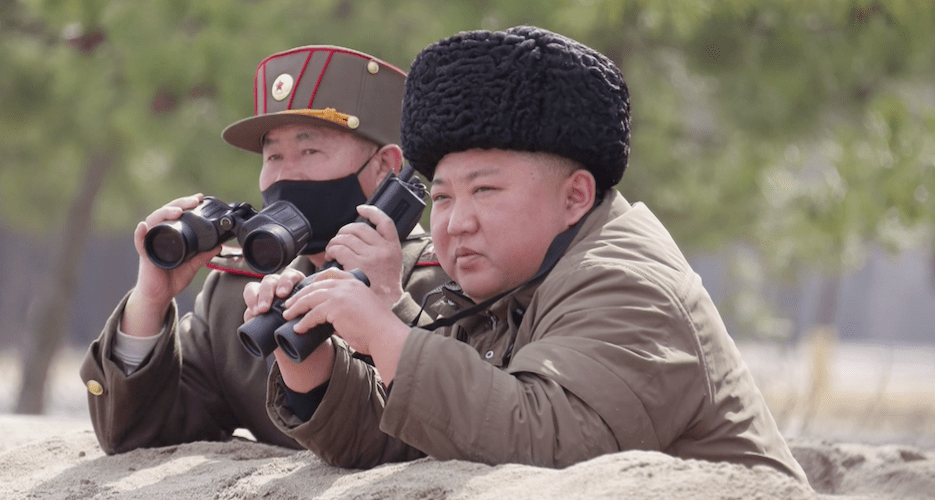 This marks North Korea’s second weapons test in one week, and its second in 2020. State media on March 3 also reported on the previous day’s “firepower strike training” by “KPA frontline long-range artillery subunits.”

These two weapons tests were preceded by Kim Jong Un’s guidance of a “joint strike drill” by “defense units of the frontline and eastern area” on February 28, the North Korean leader 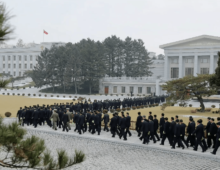