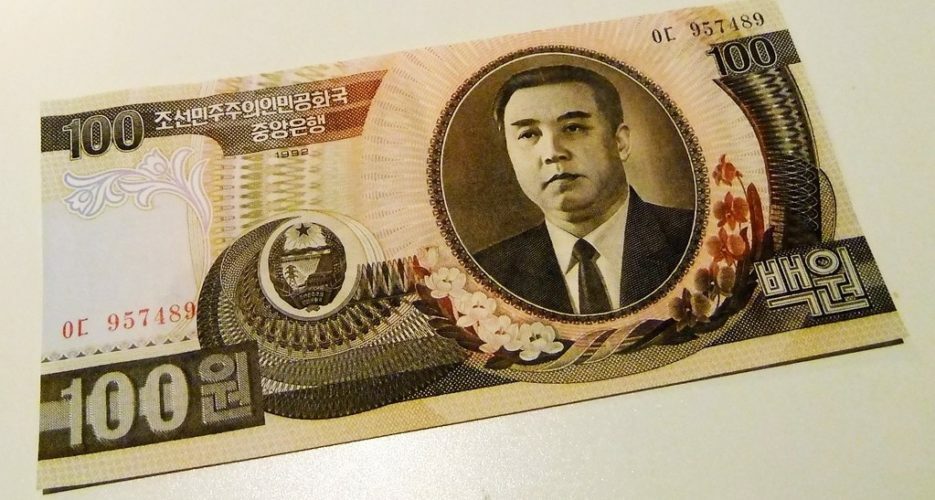 When four North Korean insurance companies opened small websites on Naenara a year ago, their financial data allowed an unprecedented peek into the North Korean economy.

The numbers suggest that the national insurer is facing growing competition from those new small companies, while payments to the state — a North Korean variant of corporate taxes — implied that the government tried to vitalize the economy in 2016 through a change to the tax system.

The financial data only covered a few years, and North Korean insurance companies were not very quick to upload updated financial statements. As of 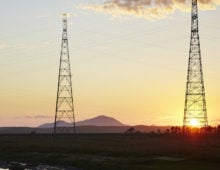