Shipments were the highest since 2011, though cereal imports remained constant 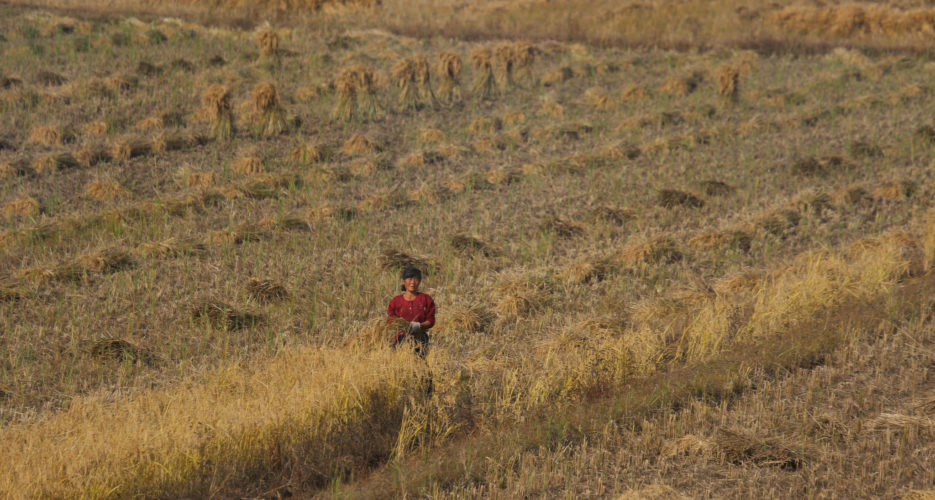 An earlier version of this article incorrectly stated that the UN report was issued by the World Food Program instead of the UN Resident Coordinator on behalf of the entire UN Humanitarian Country Team. It has been updated to reflect this.

North Korean imports of Chinese fertilizers soared in 2018, Beijing’s customs figures show, hitting levels not seen since the beginning of the decade.