North Korean imports from China creep up, but remain well below pre-COVID levels

Customs data shows North Korean imports reached $12.3 million in June after falling below $3 million in May 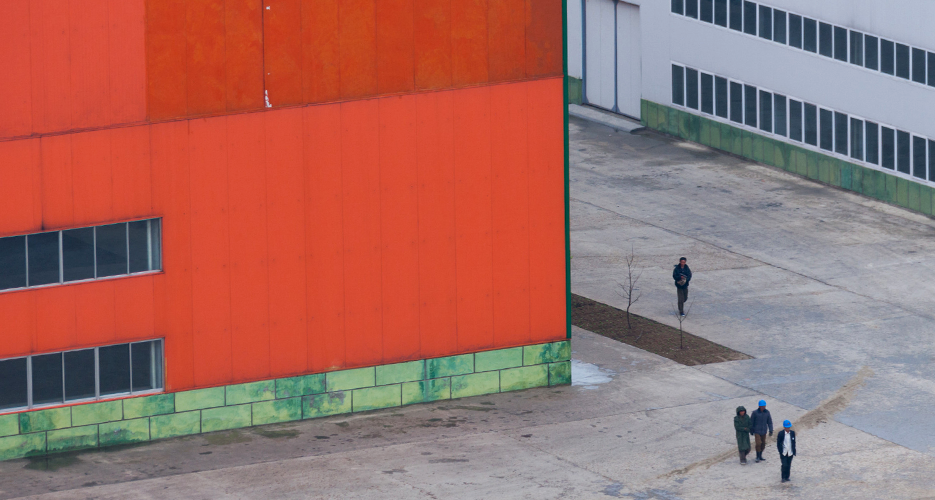 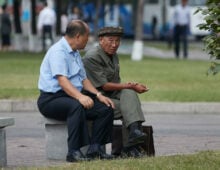 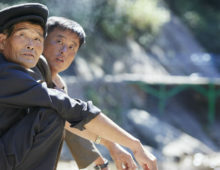 North Korea in June 2021: A month in review and what’s ahead