North Korean ICBMs: does a window of opportunity still exist for Washington? 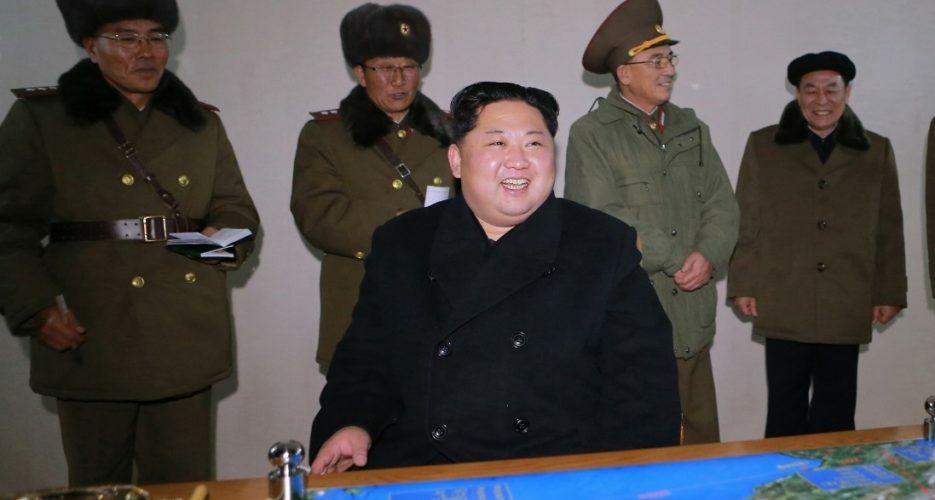 Coming after 17 separate missile test events in 2017 – which featured at least five new designs – the declaration was the first clear indicator that Kim’s appetite for high-frequency missile testing was about to change.

But while the sheer range and power demonstrated by the single HS-15 test blew away some who had ridiculed the poorer performance of two Hwasong-14 ICBM tests last year, the combined