The airline was unable to provide a “substantive” response to U.N. inquiries, a Panel of Experts report said 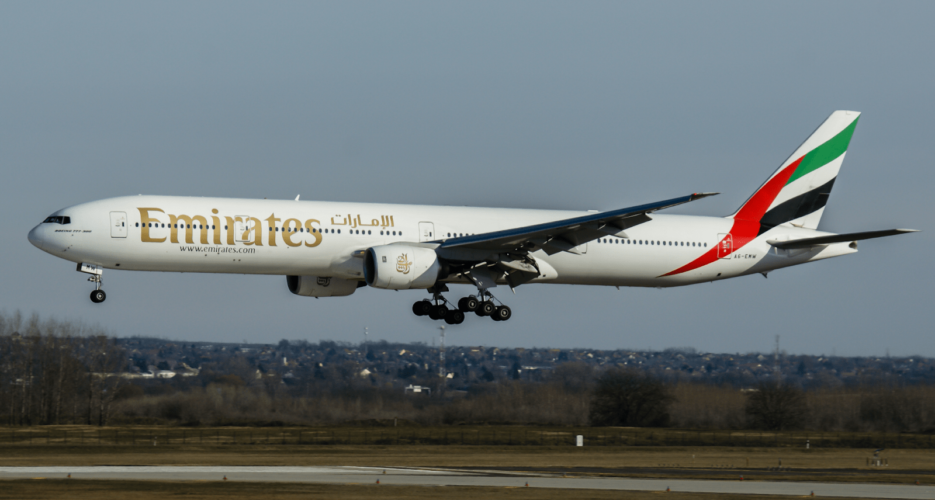 The smuggling route – previously described by the U.N. as part of one of the “most lucrative markets for North Korean military-related cooperation” — allegedly involved hundreds of flights over the years between the two capital cities.

Now, a member state has told the U.N’s Panel of Experts on North Korea that at least two DPRK diplomats working on the smuggling route have been using 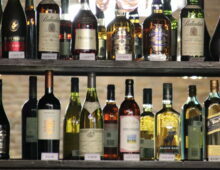