False identities are providing cover for DPRK ships on the Nampho-Zhoushan route to smuggle coal, despite sanctions 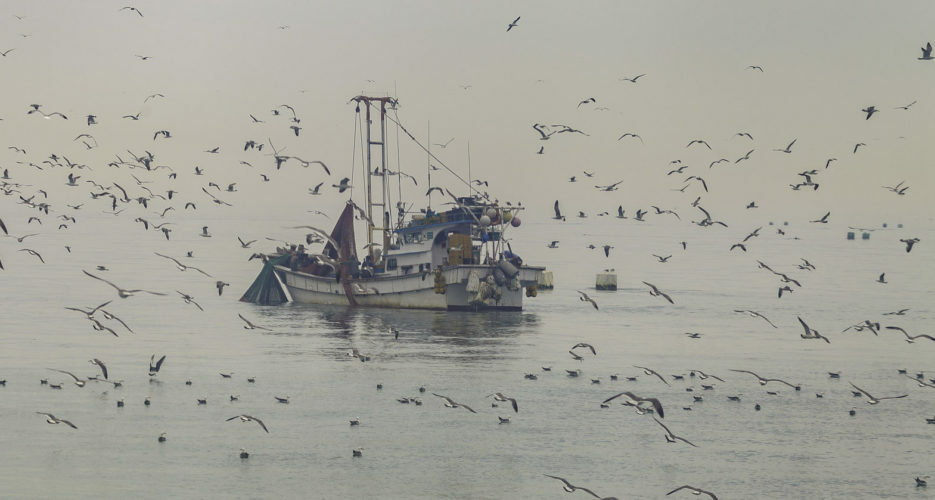 The false identities include AM, KH, KS1, MT, PK, TM, TR and Pu He, and speak to a wider trend of North Korean fleets using fake identifiers to avoid being tracked in Automated Identification System (AIS) data. However, these eight identities as a group constitute a recently-activated class of “throwaway” identities.

While North Korea previously co-opted the unique signifiers of other ships and has taken on their identities, this class