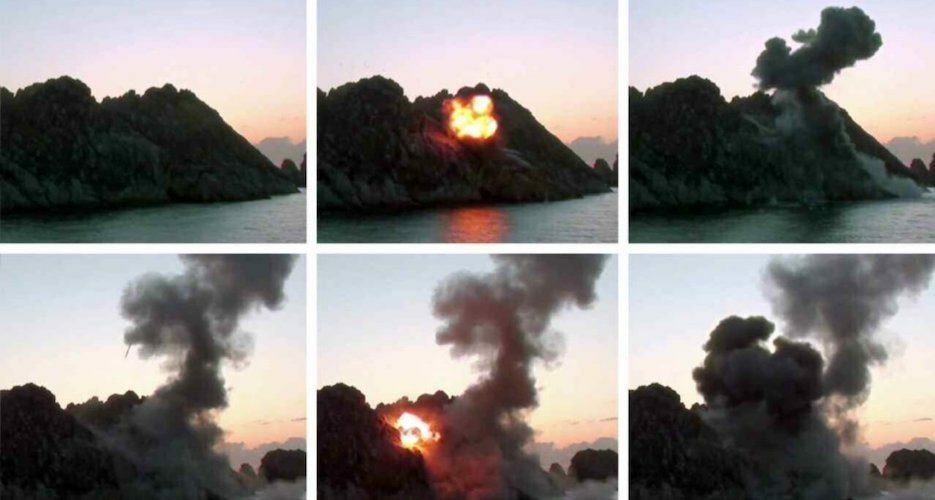 Kim Jong Un’s busy March has kept its momentum. Two KN-25 close-range ballistic missiles (CRBMs) were launched from near the eastern North Korean city of Wonsan on Sunday, March 29, in what marked the seventh and eighth missile live-firings this year from North Korea.

According to South Korean authorities, the missiles each flew around 230 kilometers into the East Sea/Sea of Japan and exhibited an apogee of around 30 kilometers—a depressed trajectory that shortens flight-time. North Korea has previously described the KN-25 as a “super large-caliber” multiple launch rocket system (MLRS).

Notably, what sets this