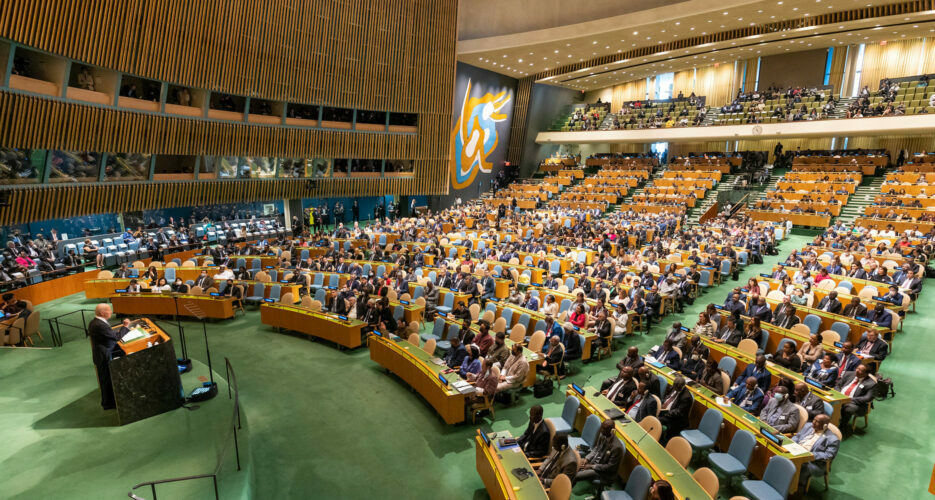 World leaders recently descended on New York for the 77th U.N. General Assembly, but while this year’s conference sought “transformative solutions to interlocking challenges,” speeches from the general debate offered little in the way of new ideas, diplomatic energy or innovation when it came to North Korea.