Appointment of a new foreign minister is not surprising, but Ri Son Gwon, if his appointment is confirmed, is 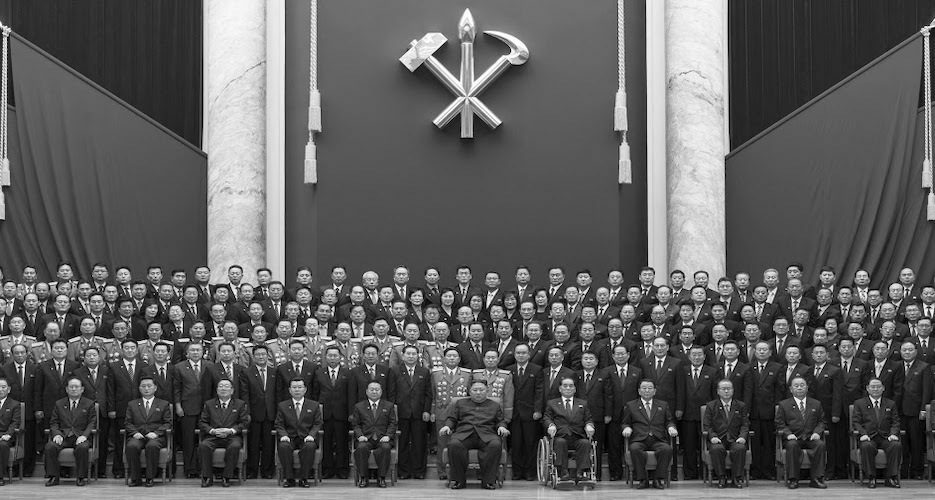 North Korea appears to have reshuffled the top leadership of its foreign policy team during the personnel shuffles at the party plenum held from December 28-31, 2019. 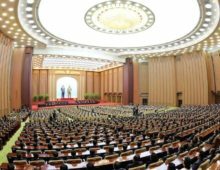