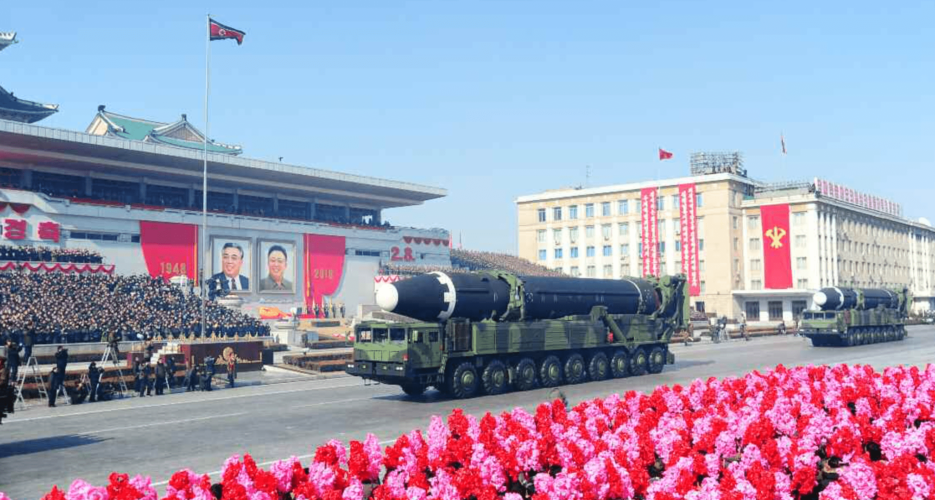 The renovations and new construction come ahead of a major military parade in October, where some analysts expect Pyongyang to show off a large number of new military vehicles produced at the March 16 Factory (3월16일공장).

The most recent upgrades at the factory took place between May 2020 and July 2020. This construction work follows a Dec. 2019 report that North Korea was constructing a new building on site that experts believe is for testing vehicles known as transporter erector launchers (TELs). 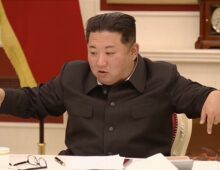