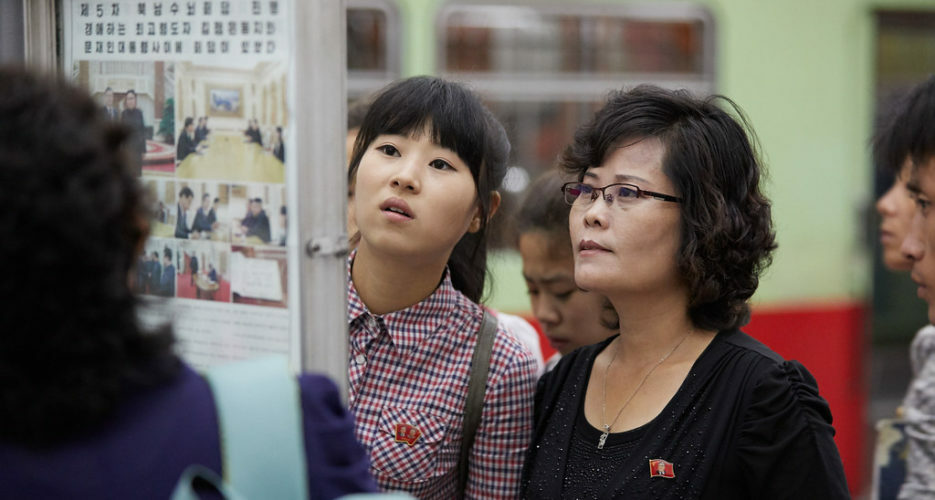 The North Korean party daily Rodong Sinmun has published weekly features on “class education” and anti-capitalism since late August, following the reemergence of these themes in late July.

The party daily carried out a similar campaign during the entire month of May but stopped in June and July. Rodong Sinmun in the past has published dedicated sections of two to several articles on “class education” under a single rubric, but it is unusual for such features to be published periodically for a sustained period of time.

The “class education” campaign appears to be part of 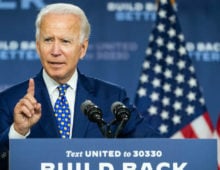