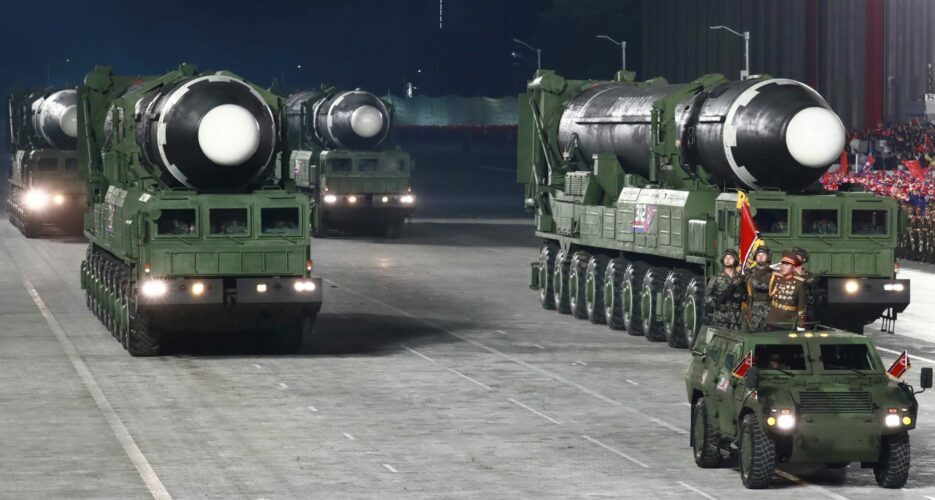 North Korea appears to be preparing for its largest military parade in over a year, which will likely feature heavy weapons such as missile launchers, according to NK Pro analysis of satellite imagery.

Planet Labs imagery taken on March 6 shows new, pronounced tire marks inside the secured heavy weapons area at the Mirim military base in Pyongyang. There also appeared to be an uptick in activity on March 4, though hazy weather conditions make it difficult to determine its nature. 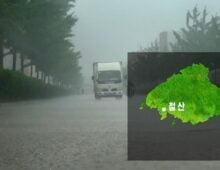