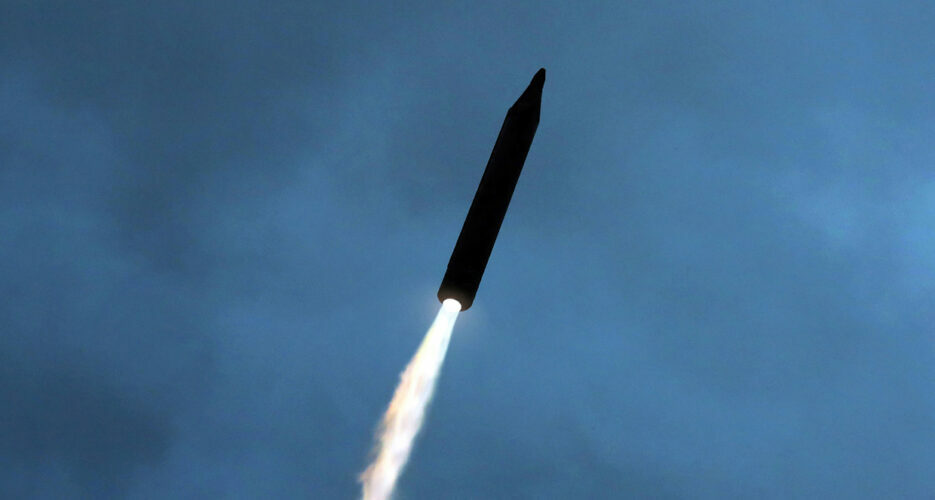 North Korea released numerous photos and details on Monday about its seven missile launch events since Sept. 25, stating that leader Kim Jong Un guided all these tests of “tactical nuclear operation units” as a “warning” to the U.S. and South Korea.

The reports mark the first time in five months that state media has covered missile launches, going back to the start of its COVID-19 outbreak in early May.