North Korea hinted that it was going to exert more state control over the economy, but is that really happening? 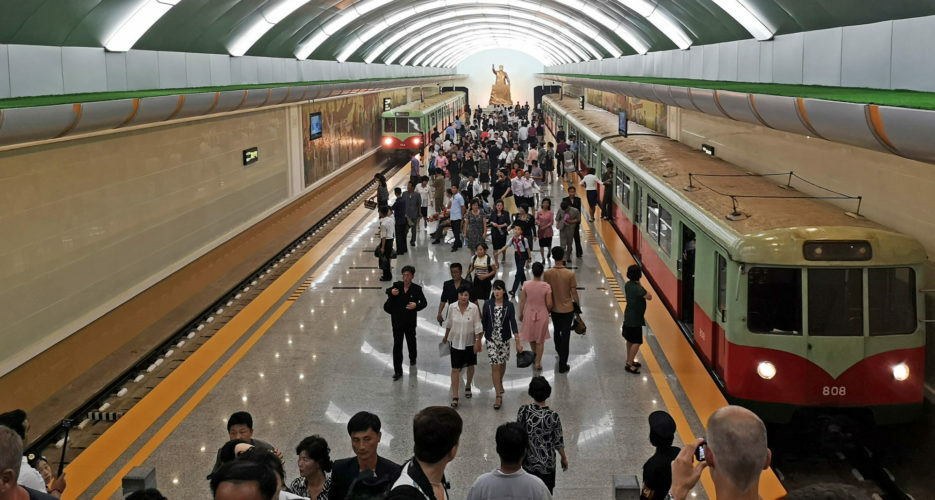 But in recent years, North Korean leader Kim Jong Un has expanded the role of markets by reforming state-owned enterprises (SOEs) and the collective farm management system. Now, state media seems to be following suit by at least painting a more complex picture of markets and the government’s attitude towards them.

This matters because growing central control is liable to choke off innovation, stifle any 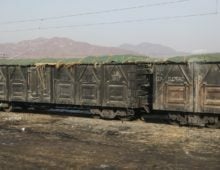 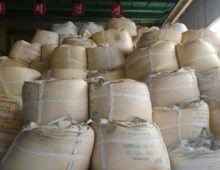