North Korea is farther from denuclearization than ever before 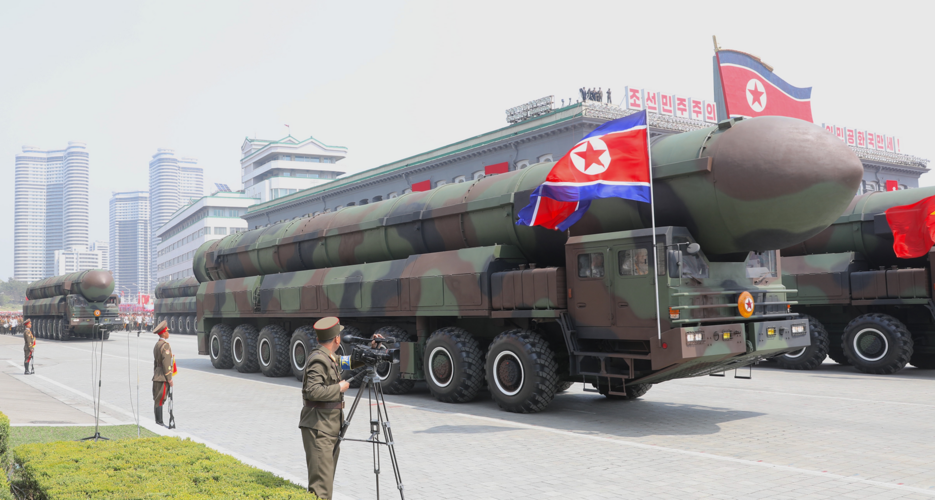 When Kim Jong Un rose to power 10 years ago this week, North Korea had a nuclear program in its early stages of development. North Korea did not enjoy the benefits of nuclear deterrence vis-a-vis the U.S. in any meaningful way.

His father, Kim Jong Il, had overseen two nuclear tests, and the sole credible nuclear delivery systems available to the country were short-range Scud-derived missiles and the medium-range Nodong. 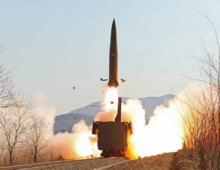 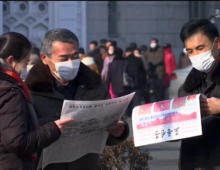