North Korea's bond issue risks economic ruin, but there's a good chance the blow will be lessened by compromise 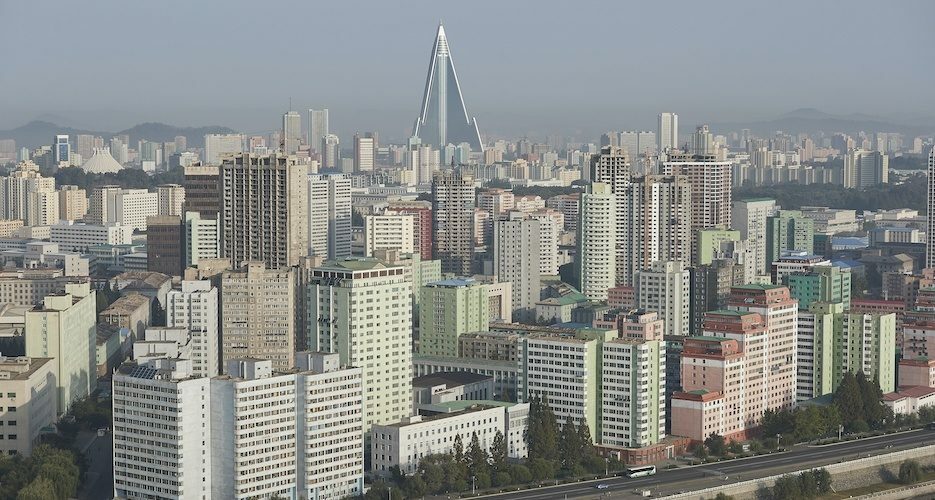 There has been increasing concern that North Korea’s reported bond issues could spark inflation and serious economic contraction. But now, the situation may not be as scary as it once seemed. Here’s why:

The bonds are believed to total 60% of the value of North Korea’s annual state budget, or roughly between 15% and 20% of the nation’s GDP. Of the bonds, 60% will