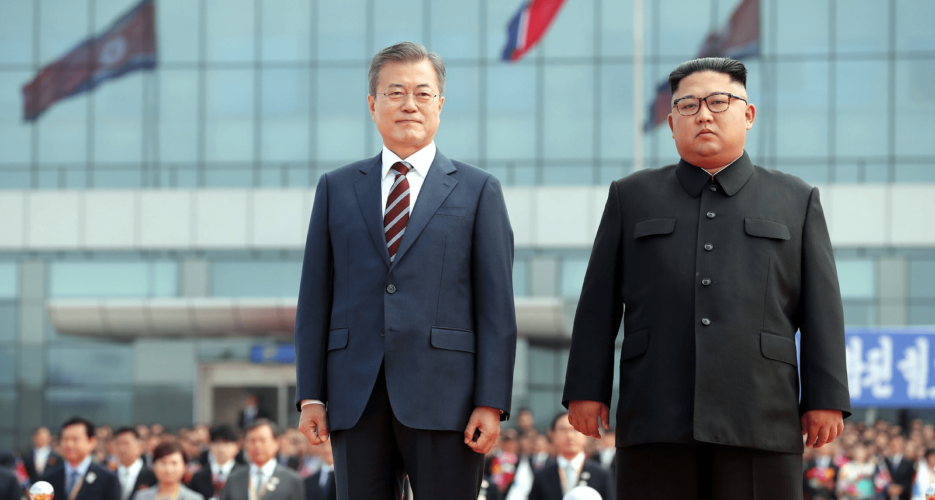 The deep ideological divide in South Korean politics since the country’s democratization has led to marked shifts in support for activism critical of North Korea depending on the government in office.

This shift has been particularly pronounced since former human rights lawyer Moon Jae-in became president in 2017, with civil society organizations that focus on human rights violations in North Korea struggling under his government.

Most notably, the current pro-engagement administration has been the first to pressure nongovernmental organizations (NGOs) to bring their activism in line with government objectives or face deregistration.

Dr. Sarah Son is a lecturer (assistant professor) in Korean studies at the University of Sheffield. She completed her Ph.D. on identity and inter-Korean relations at the School of Oriental and African Studies in London in 2014, before spending five years working in South Korea in the nonprofit sector on North Korean human rights issues.
VIEW MORE ARTICLES BY Sarah A. Son Got a news tip?Let us know!