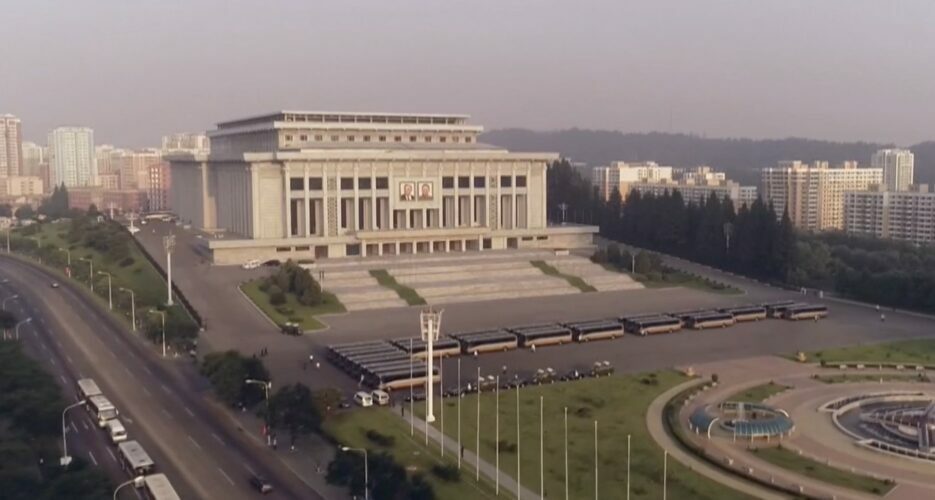 A major party or military meeting appears to be underway in Pyongyang this week, according to NK Pro analysis of satellite imagery that shows dozens of buses filling the parking lot of one of Pyongyang’s largest event venues for multiple days.

The event may be a “special workshop” for party officials that state media said would be held this week, though reports have yet to emerge about the start of the meeting, its proceedings or venue.