North Korea finally wants vaccines. The question is where it will get them. 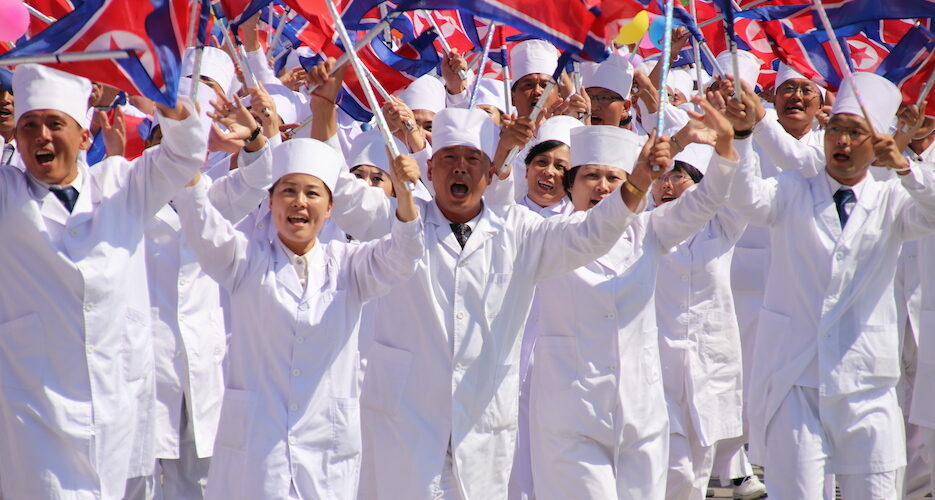 Nearly three years into the pandemic, North Korean leader Kim Jong Un finally wants to start administering COVID-19 vaccines. But the plan to start inoculations in November, while better late than never, is too little, too late for the millions who suffered during a nationwide outbreak and increased economic isolation.

According to DPRK state media last week, Kim cited warnings from the World Health Organization (WHO) about the spread of COVID-19 and influenza this winter when introducing the vaccination plan.

Yet according to the country’s own statistics, North Korea has already recorded around 4.5 million 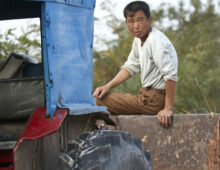