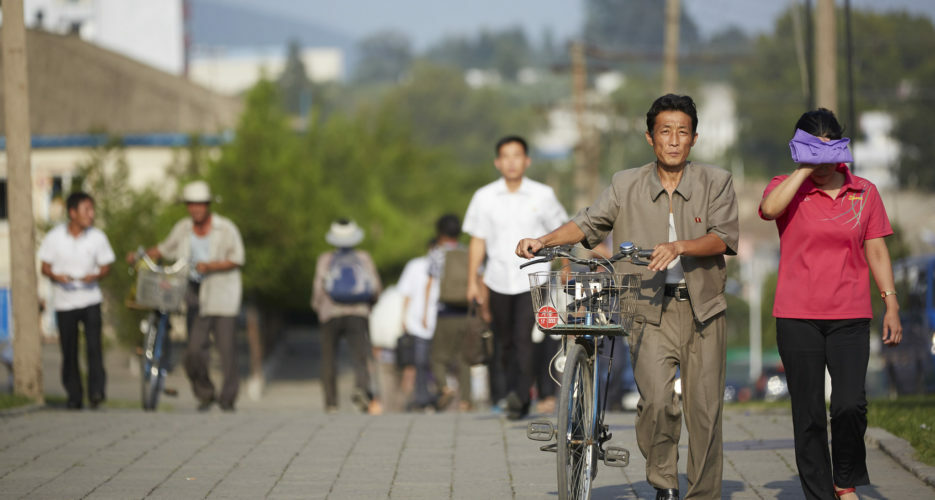 The following article is written by John Everard, a former British ambassador to North Korea from 2006 to 2008 and a former member of the U.N. Panel of Experts on North Korea.

North Korea has become more isolated and more opaque in the last year, and that could yield serious consequences for the future of foreign organizations that operate in the country.

Last month, the last international representative of a foreign NGO and the last two international staff members of the U.N. left Pyongyang, along with the last diplomats from the embassies of the Czech 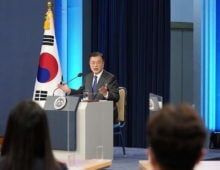 John Everard was British Ambassador to North Korea, 2006–2008, following which he served on the UN Panel of Experts on North Korea. He writes and speaks regularly on North Korea issues.
VIEW MORE ARTICLES BY John Everard