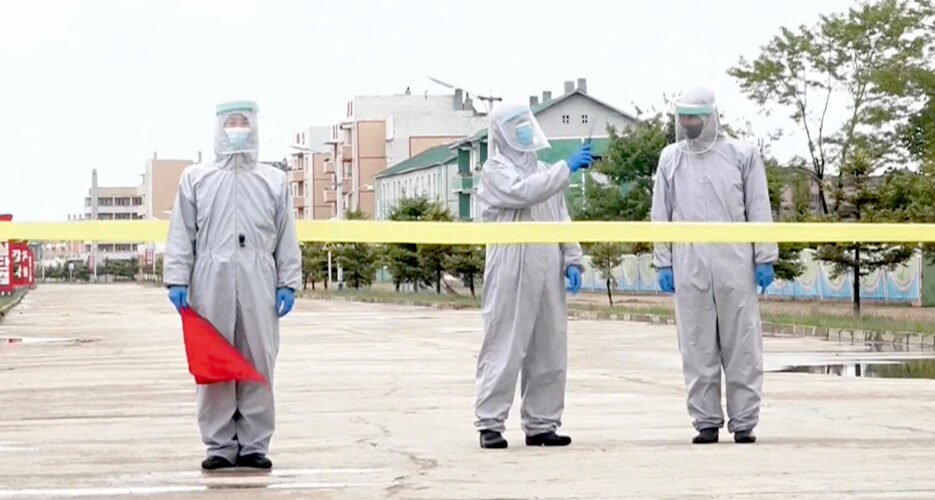 North Korea has constructed more than 50 likely COVID-19 quarantine facilities throughout the country since the pandemic began, according to NK Pro analysis of satellite imagery, a sign of extensive preparations to isolate patients long before the DPRK announced its first official outbreak last year.

The compounds all share the same basic features: a central building surrounded by a wall, one to two layers of fencing around that, a gated entrance and at least one guard tower.

A number of the facilities were built by outfitting walls, fences and other security features around buildings that existed