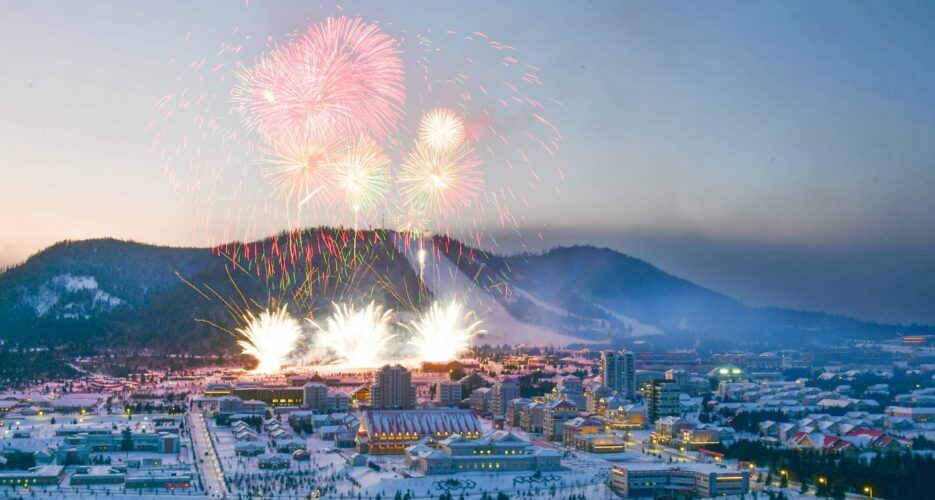 North Korea began work on a large new ski resort near the Chinese border last month and a new train station at a nearby airport to bring travelers into town, satellite imagery shows, a sign that authorities are improving facilities for domestic tourists or preparing to reopen the country to foreign guests in the future.

The new resort project is located at the entrance to a ski slope atop Pegae Hill (베개봉) overlooking Samjiyon City — what state media calls the “holy land of the revolution” — near Mount Paektu. 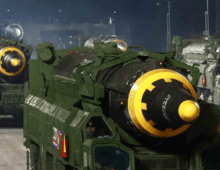