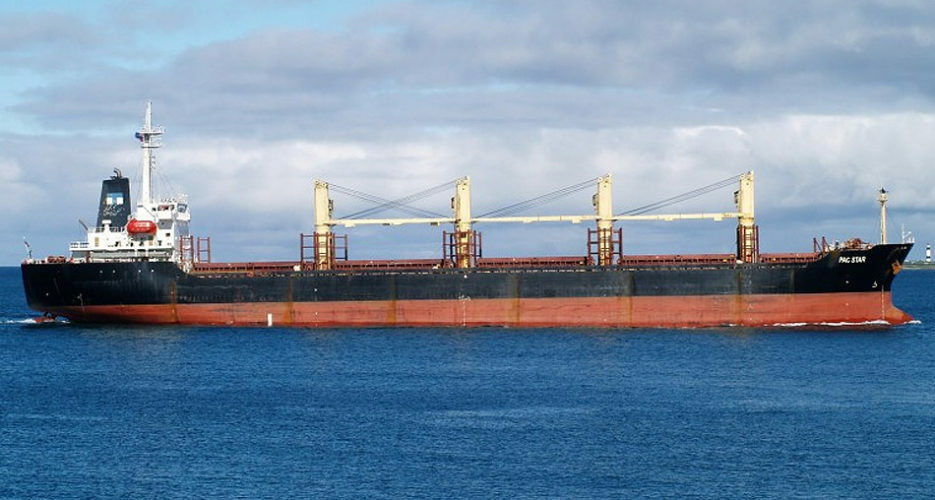 North Korea may have taken control of what would constitute the largest vessel in its fleet, NK Pro analysis of company records and shipping movements indicated this week, despite UN sanctions intended to stop it obtaining new or used vessels.

Notably, the sale of the 33-year old bulk carrier Fu Xing 12 in June 2019 came just a month after the DPRK’s then-largest vessel had been seized by the U.S. following extended detention in Indonesia.

While the 17,275 gross tonnage (GT) Fu Xing 12 was originally intended for sale as scrap by the financially-distressed Chinese shipping company