The more the US stresses denuclearization in any form, the more the DPRK will use this term to get what it wants 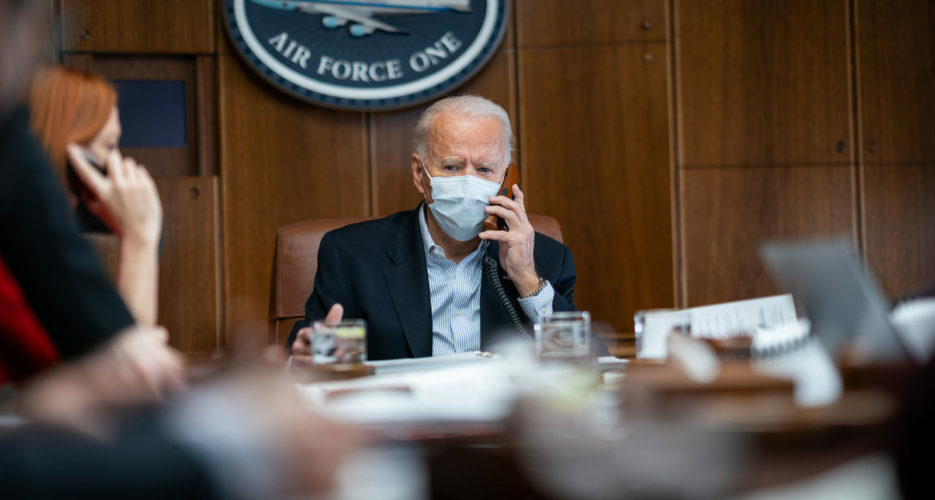 Earlier this month, a top North Korean official accused U.S. President Joe Biden’s administration of taking on a “hostile” stance against the DPRK — a condemnation that the White House swiftly tried to refute.

North Korea has consistently invoked the phrase “hostile policy” to justify its domestic and foreign policy behavior as well as its broader nuclear ambitions, and the United States has basically said that it doesn’t view its policy as hostile at all.

So what does “hostile policy” really mean for North Korea, and why is it important for all sides