Timeline: From the 80-day battle’s end to the controversial leaflet ban 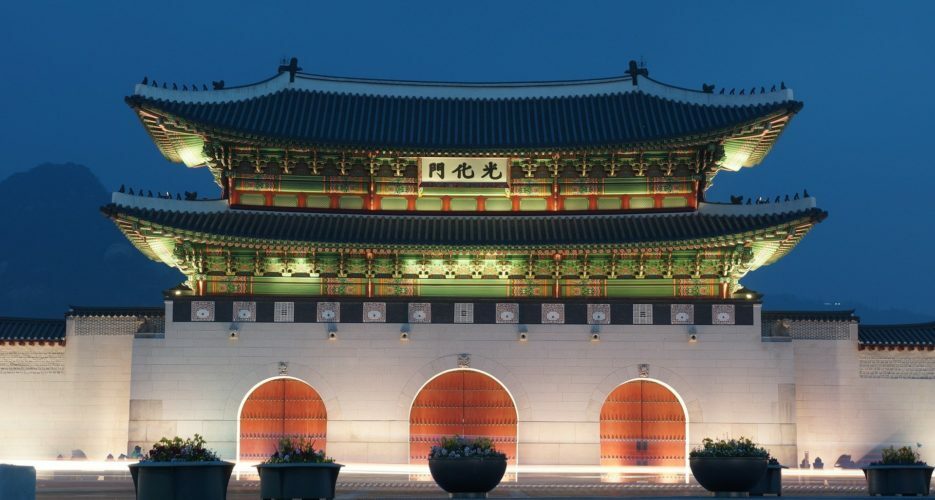 The most controversial development in Dec. 2020 among the Korea-watching community was the South Korean National Assembly’s passing of the “anti-leaflet bill.” It allows the government to penalize those sending fliers or broadcasting loudspeaker messages over the border with heavy fines or up to three years in prison.

While some supported the bill saying that the freedom of speech is “not absolute” and could be limited when it threatens the lives of border area residents, many human rights advocates criticized Seoul.

As U.S. President Donald Trump is set to leave the White House soon