New building could be the result of the Seventh Congress of the Workers Party of Korea held in May, expert says 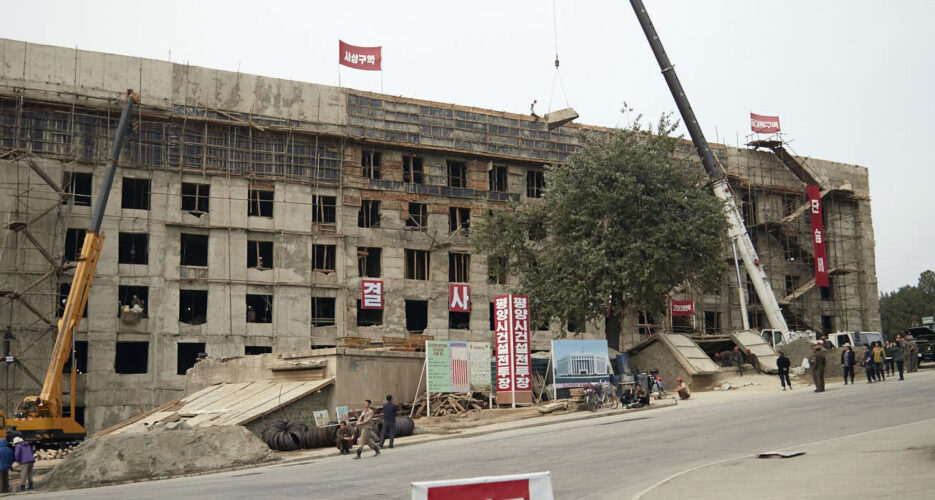 New multi-floor additional offices for the Presidium of the Supreme People’s Assembly of the DPRK are currently underway in central Pyongyang, photos recently taken and exclusively acquired by NK Pro show.

“Additional Office for the Presidium of the Supreme People’s Assembly of the DPRK,” banners on the project read.

The official English name of the building has not been revealed yet, as Pyongyang has remained silent on the issue.

Once finished, this new facility will most likely work to enhance Pyongyang’s diplomatic reach and lawmaking procedures, two elements crucial for 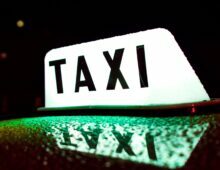 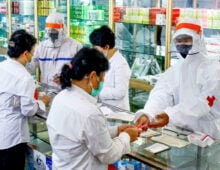 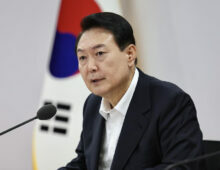 JH Ahn was an NK News contributor based in Seoul. He previously worked as an interpreter for United States Forces Korea.
VIEW MORE ARTICLES BY JH Ahn EMAIL Got a news tip?Let us know!