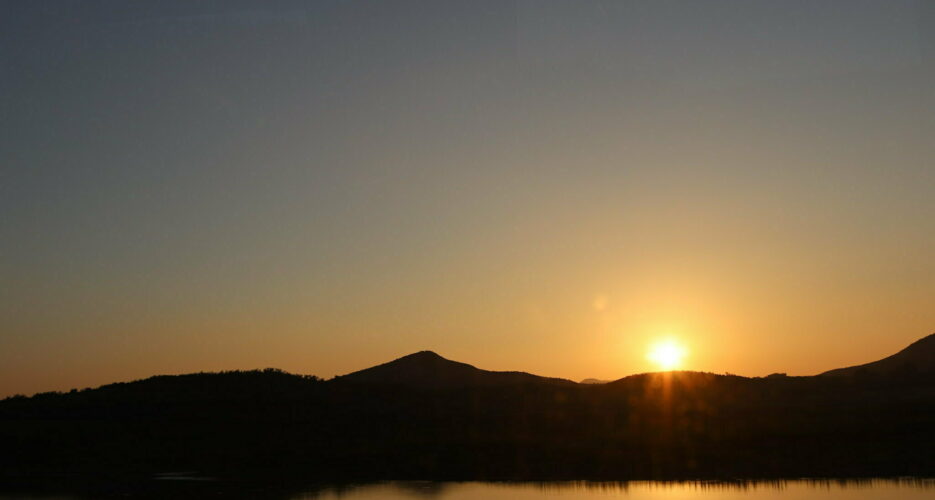 A fishing vessel carrying thousands of assault rifles and other small-arms was intercepted by the Australian frigate HMAS Darwin off the coast of Oman in early March 2016, and the subsequent release of imagery of its holdings reveals an exotic origin for some of its weaponry. Amongst the plethora of AK(M)s, RPG-7s, PKMs and 60mm mortars hidden under fishing nets were at least half a dozen North Korean Type-73 light machine guns (LMGs), thrown together with their Soviet ancestors by investigators tallying the total number of small-arms on board.

The fishing vessel, said to have