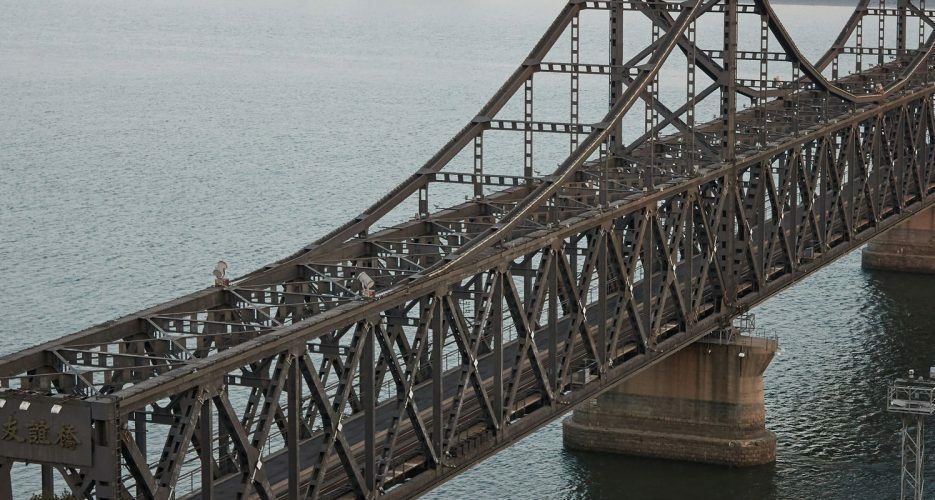 At least 20 countries selling goods to China last year likely had their exports shipped on to North Korea, NK Pro analysis of recent customs data from Beijing found this week.

The goods include thousands of bottles of wine from Europe, more than a million dollars’ worth of materials for manufacturing cigarettes from South Korea, and refined petroleum from the Persian Gulf, among others. 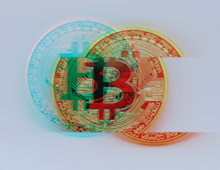