Renovations underway at both Kim Il Sung Square and replica parade training area, according to sources and imagery 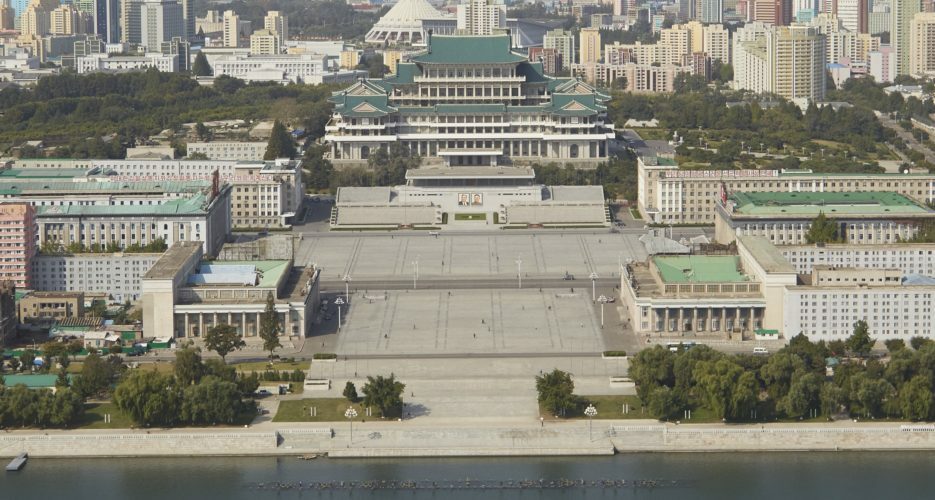 Preparations for what is expected to be a major upcoming military parade in Pyongyang appear to have stepped up in recent days, according to sources in the North Korean capital and analysis of satellite imagery.

The new developments come in the form of fresh maintenance at the now-closed-off Kim Il Sung Square in central Pyongyang where the parade is set to take place, as well as the expansion of activity at a replica of the square across town where parade training occurs.

The parade and its date have yet to be officially announced, but October