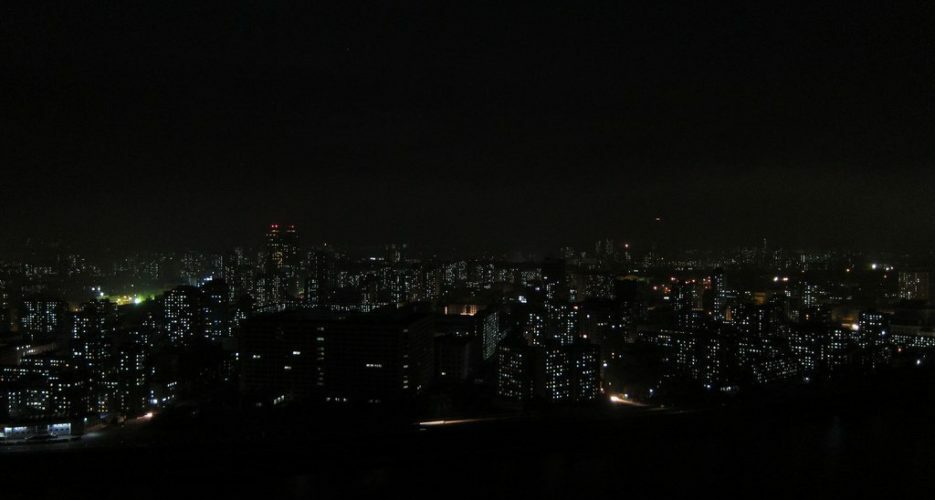 Loud sounds were heard in Pyongyang between midnight and the early hours of Tuesday morning, including the noise of what was thought to be heavy equipment being transited through the city, NK Pro understands.

The sound, which was so loud that it woke up some citizens in the city, was likely related to preparations for a much anticipated military parade that’s expected to take place on Saturday, Oct. 10 — the day that marks the 75th founding anniversary of the Workers’ Party of Korea (WPK).

Informed sources said that they heard two types of noises in 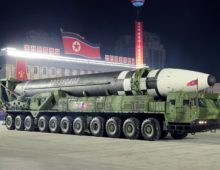