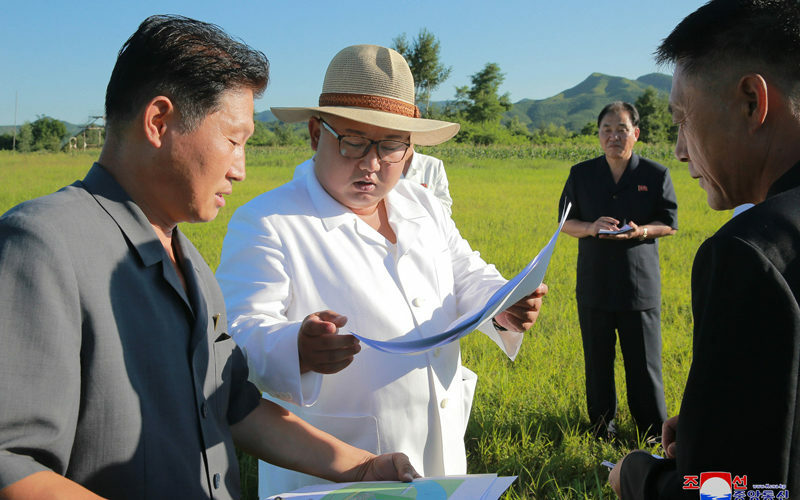 Work on a major “vegetable greenhouse farm” near the North Korean east-coast city of Kyongsong has picked up in recent months, satellite imagery shows, following the project’s announcement in state media last summer.

Other major construction projects near Kyongsong, such as a long-stalled hotel and a natural springs resort, have also seen progress this year, according to the imagery.

It is possible that DPRK leader Kim Jong Un inspected the sites before and/or after his trip to Russia last week, which saw his armored train depart from and arrive back at Kyongsong Station 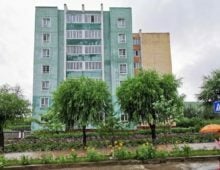