Kim Yo Jong found her own voice, but she’s far from taking North Korea’s throne

Kim Jong Un’s sister is not his “number two,” but she does have a unique role in messaging Seoul and Washington 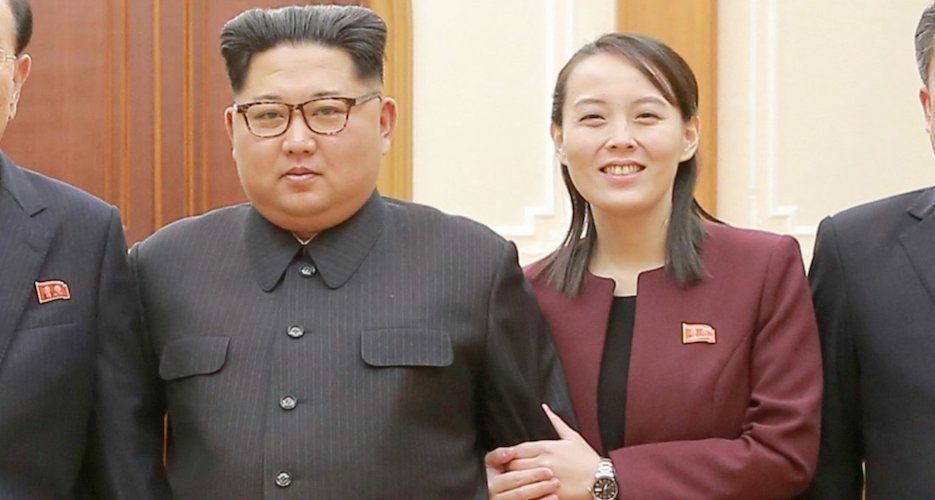 Editor’s note: Markus V. Garlauskas led the U.S. intelligence community’s strategic analysis on North Korea as the national intelligence officer for North Korea from July 2014 to June 2020. The views expressed are the author’s and do not imply endorsement by the Office of the Director of National Intelligence, the Intelligence Community, or any other U.S. Government agency.

Last year, some speculated that the North Korean leader Kim Jong Un’s sister, Kim Yo Jong, was getting ready to succeed her brother or at least was “number two” in power. But even though these

Markus V. Garlauskas led the U.S. intelligence community’s strategic analysis on North Korea as the National Intelligence Officer for North Korea from July 2014 to June 2020, after serving in U.S. Forces Korea for twelve years. Following the conclusion of his appointment to the Senior National Intelligence Service, he joined the Scowcroft Center for Strategy and Security of the Atlantic Council as a nonresident senior fellow with its Asia Security Initiative. He also teaches a graduate course titled “Strategic Analysis: North Korea” for Georgetown University’s Security Studies Program. Follow him on Twitter: @Mister_G_2.
VIEW MORE ARTICLES BY Markus V. Garlauskas