Kim-Moon letters mean division in South Korea, not reconciliation with the North

Kim Jong Un’s warm words do not match his aggressive actions, but will add an air of confusion about his true intentions 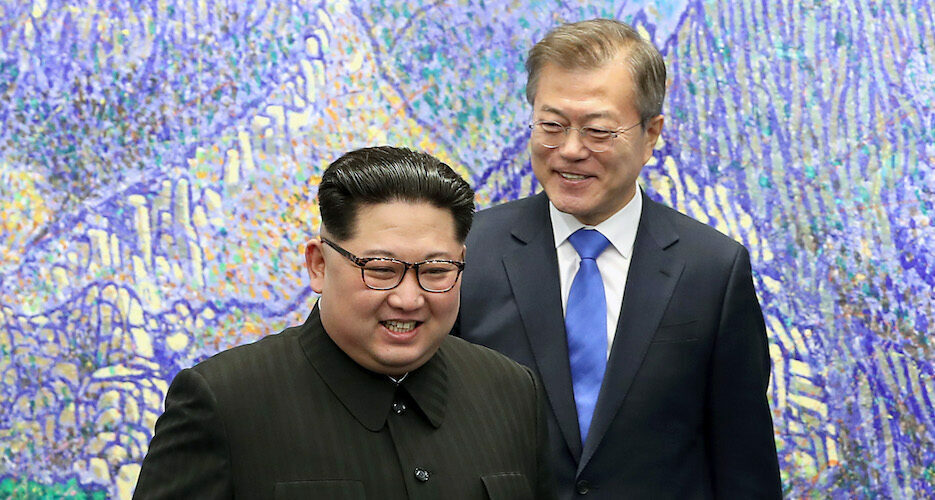 The latest letter exchange between Kim Jong Un and Moon Jae-in doesn’t mean that a diplomatic breakthrough is around the corner, but it could spark more fighting within South Korea about how best to deal with the North.

On Friday morning, the DPRK’s Korean Central News Agency (KCNA) revealed that the leaders of the two Koreas recently exchanged letters sharing their hopes that North and South can work together to improve relations.

Kim added that he appreciated the outgoing president’s efforts during his time in office, and Moon expressed his will to