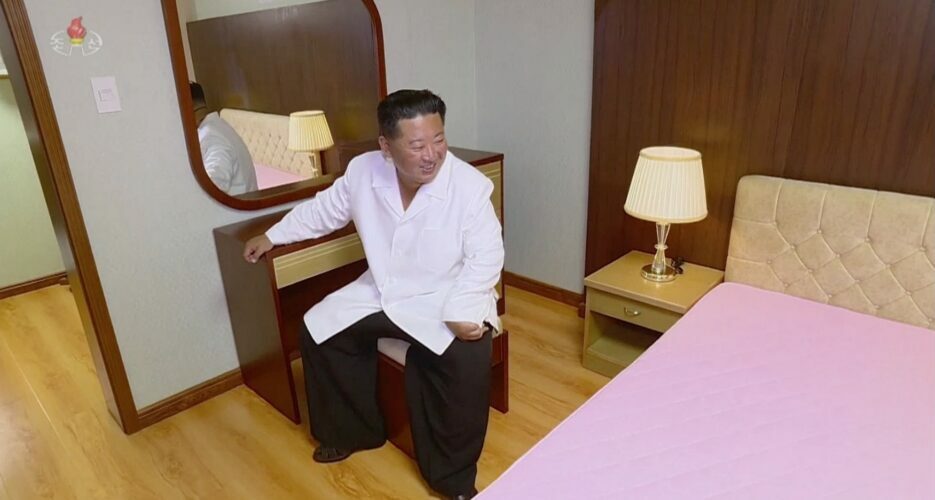 The project began in mid-March with the demolition of a large building between Kim’s office at the Workers’ Party of Korea (WPK) headquarters building and what is often unofficially referred to as Kim’s Residence No. 15, according to Planet Labs satellite imagery.

Work began at the same time on three other