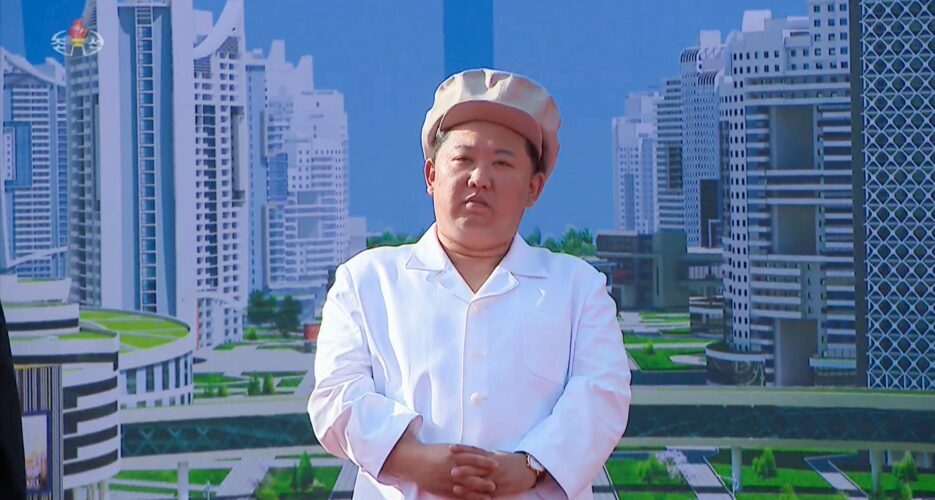 North Korean leader Kim Jong Un has not made any new appearances in state media for more than two weeks, according to the NK Pro Leadership Tracker, his longest stint out of the public eye since last November.

The reason for the 16-day break is unclear, but he could be reducing public activities to protect himself from an ongoing COVID-19 outbreak or vacationing on the east coast, as satellite imagery shows his megayachts active in recent weeks.

Precedent also suggests he could be making secret inspections of highly important weapons development projects, or tending to