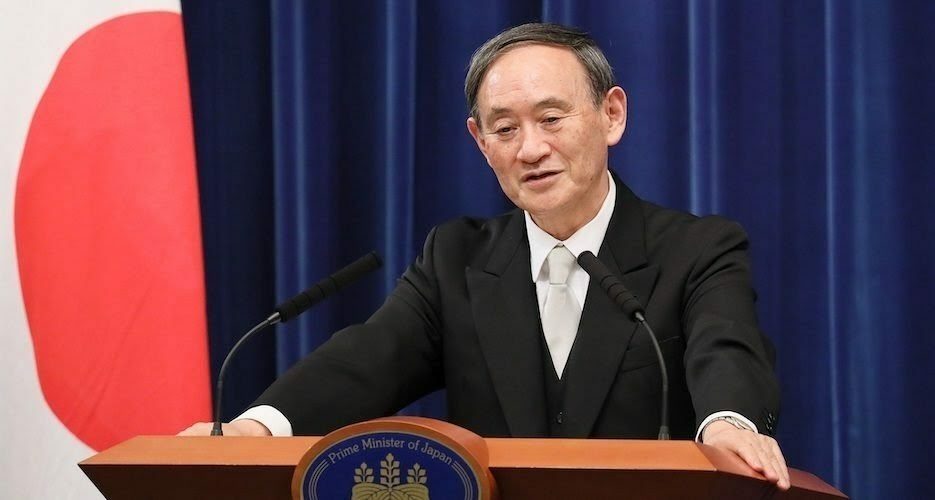 Less than two years ago, the world witnessed North Korean leader Kim Jong Un casually standing in a circle and chatting with the presidents of both South Korea and the United States in the heavily-fortified Demilitarized Zone. But one player was conspicuously missing at that “historic” meeting, along with all the summits with North Korea in recent years — Japan.

Once a participant in the Six-Party Talks, the powerful island country had already been downsized to a mere “third wheel” by the time Kim ventured to the DMZ. Tokyo’s calls for a summit with Pyongyang have gone