Despite wide support for new security plans, public resistance to new taxes threatens to leave them dead in the water 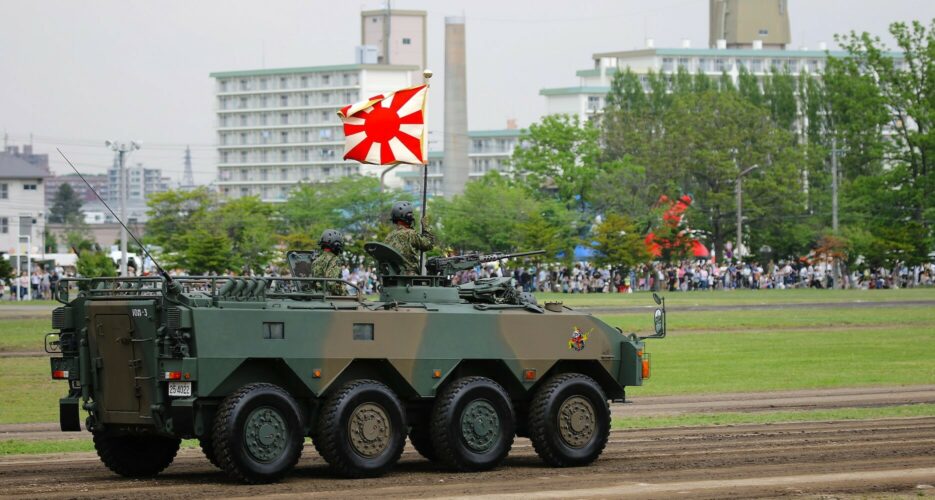 Tokyo recently made waves when it published a new National Security Strategy for the first time in nearly a decade. Among other things, the document endorses Japan’s acquisition of counterstrike capabilities to defend against regional threats like North Korea, while calling to double military spending by 2027 to 2% of gross domestic product (GDP).

And in a shift, the Japanese public appears to

Justin Hyun-jun Yeo is a research assistant to Professor Andrei Lankov at Kookmin University in Seoul. His areas of expertise include ROK domestic politics and Korea-Japan relations, as well as international relations in East Asia.
VIEW MORE ARTICLES BY Justin Yeo Got a news tip?Let us know!