2018 regulations, now publicly-available, provide insight as to how similar rules could work in non-SEZ areas 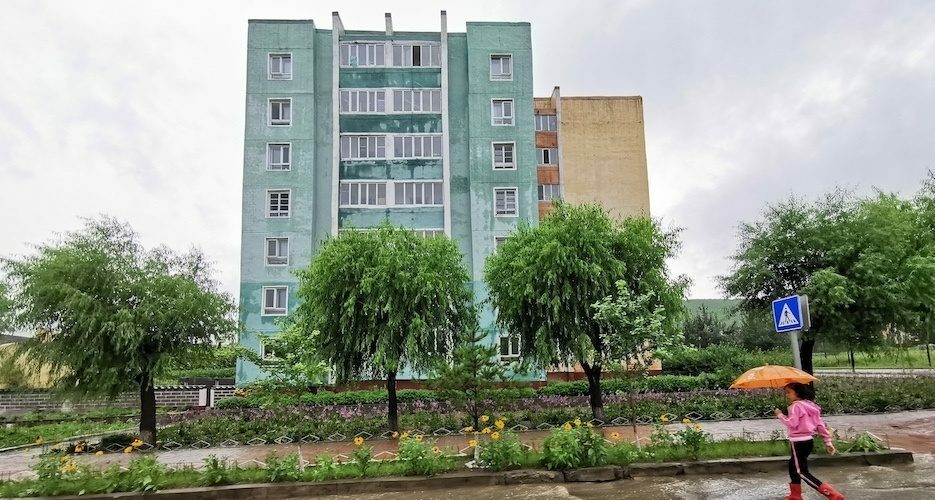 Reports, first from RFA, then also from Newsis and DailyNK, emerged last year indicating that the North Korean government had legalized the sale of housing inside the Rason Special Economic Zone (SEZ).

The regulations (formally “Rason Economic Trade Zone Housing Sale and Usage Regulations,” hereafter “HSUR”) were passed in late November 2018, after new restrictions were imposed on foreign trade, meaning that even as late as the final days of 2018 the apparent turn away from reform was not a unitary trend. They also seemingly mark the first major SEZ-bound institutional innovation for some time, with SEZs increasingly having become
Read More