In full: the 103 North Korean scientists promoted for military efforts 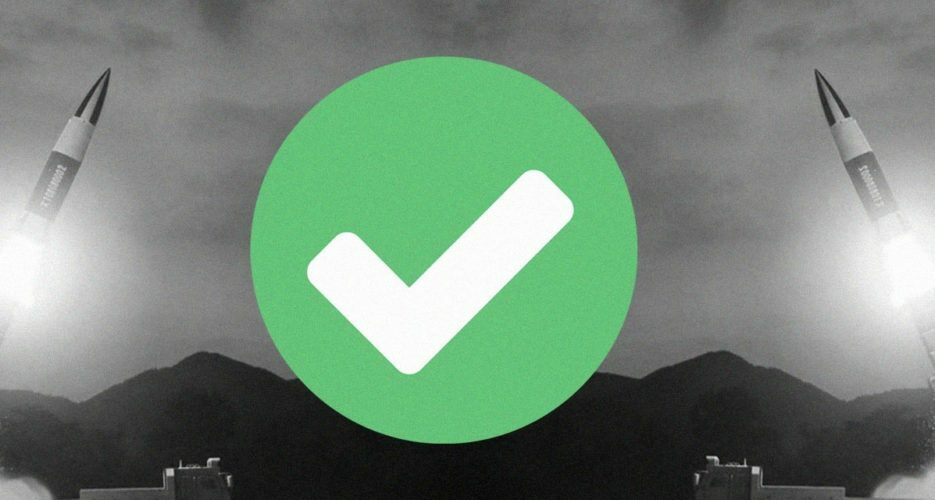 North Korean leader Kim Jong Un has ordered that 103 scientists in the field of national defense science receive promotions, DPRK state media said on Tuesday, in a reported reward for their efforts in bringing about a “turning point” in the country’s military capabilities.

Kim was said to have used “Order No.008” to elevate the ranks of scientists who “have made great contributions to bolstering up the military capabilities for self-defense”.

Though party daily Rodong Sinmun published Kim’s order, carrying a list of names of the 103 scientists on its front page, an English version