In full: All the companies exhibiting at the Pyongyang International Trade Fair 2017

Document reveals all the companies registered at the PITF 2017 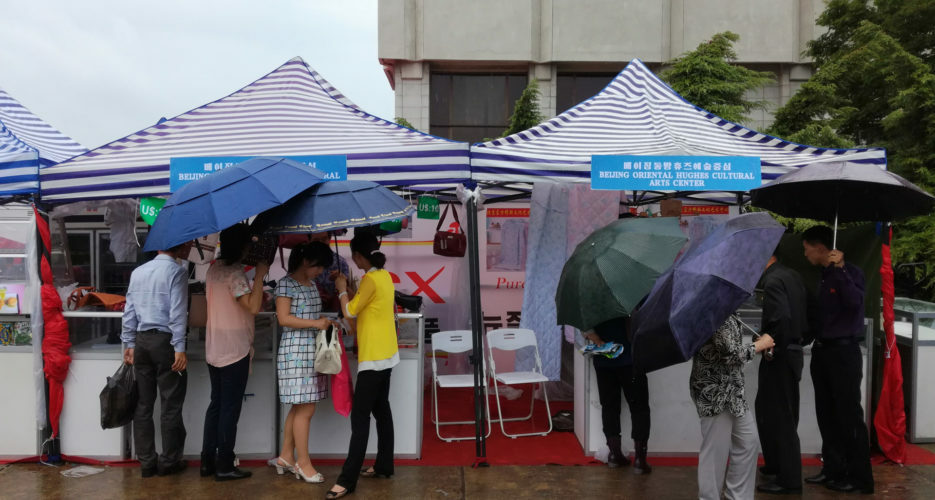 Last month saw the North Korean capital host the 20th annual Pyongyang International Trade Fair, with some 200 companies, foreign and domestic, selling their wares between the May 22 and 25.

“(The fair) will bring together more than 230 companies from the DPRK, Belarus, China, Iran, Italy, Indonesia, Vietnam, Cuba, Taipei of China and other countries and regions,” a KCNA report said in advance of the fair on May 15, but did not give a detailed breakdown on the number of participating foreign companies. 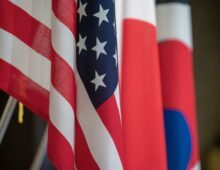 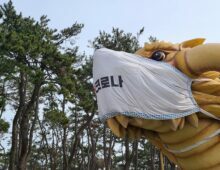 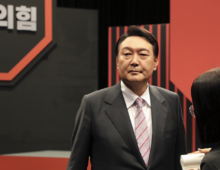