How the North is run: the Ministry of Railroads

One of the DPRK's largest govt departments, managing the country's transport infrastructure is complex 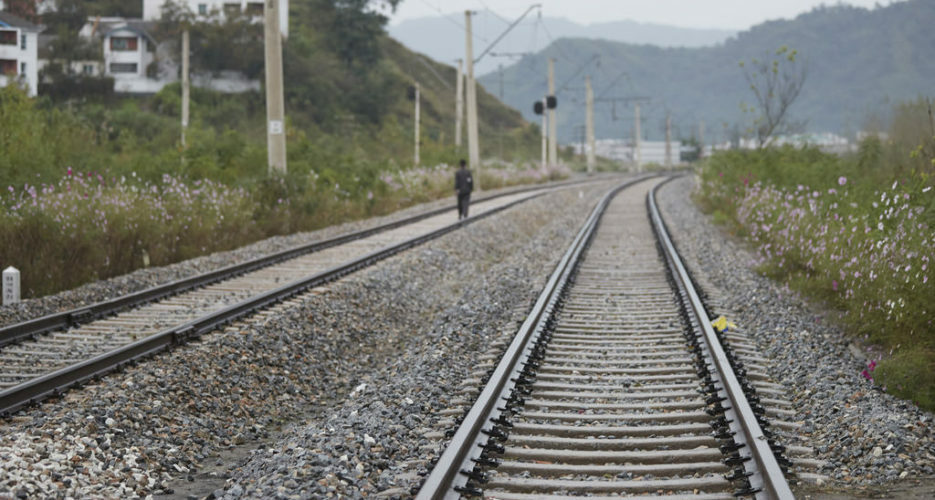 This is part of a larger series examining some of North Korea’s key institutions. The series has also covered the State Affairs Commission, the Politburo and the Central Committee, the Central Military Commission, the Supreme People’s Assembly, the Cabinet of Ministers, non-Party organizations, paramilitaries, local administration, and jurisprudence.

Railroads are often described as a “country’s bloodstream,” by virtue of their important role in logistics. It is then quite surprising that the DPRK’s railroad system and the organization which runs it – the railroad ministry – remain quite understudied, especially in light of recent inter-Korean plans