How the North is run: the criminal police 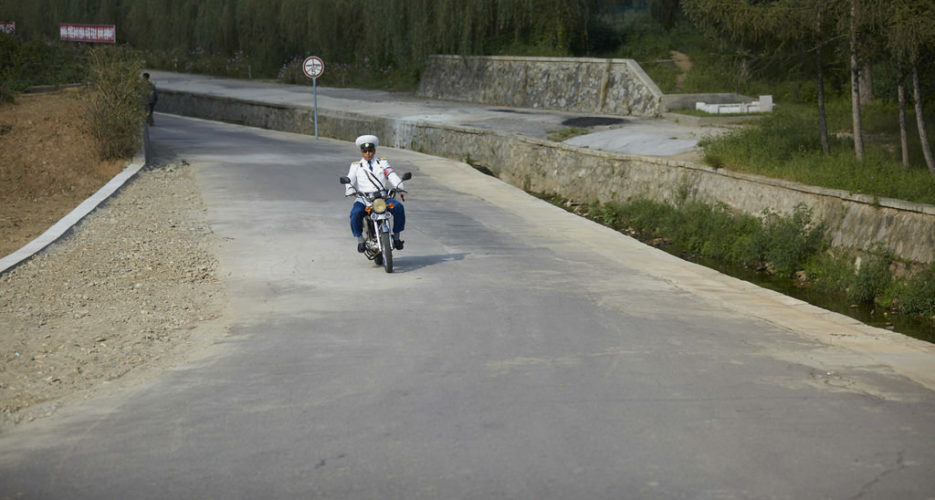 This is part of a larger series examining some of North Korea’s key institutions. The series has also covered the State Affairs Commission, the Politburo and the Central Committee, the Central Military Commission, the Supreme People’s Assembly, the Cabinet of Ministers, non-Party organizations, paramilitaries, local administration, jurisprudence, the Ministry of Railroads and the secret police.

Unlike most of the organizations described in previous parts of these series, the criminal police is an institution likely familiar to people of all nations, and it is generally understood that a good, functioning police force contributes to the welfare