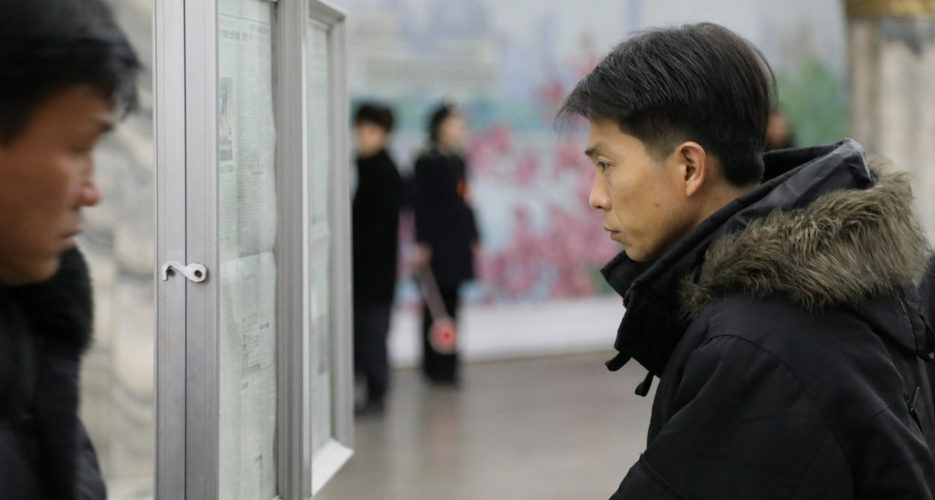 The second Kim-Trump summit ended abruptly last Friday, with the U.S. President refusing to sign any agreement with North Korea. While affirming his continued commitment to dialogue with Pyongyang, Donald Trump explained that both sides can been unable to agree on the issue of sanctions and denuclearization.

This analysis, however, will focus on how North Korea’s highest-circulation newspaper, the Rodong Sinmun, covered the events surrounding the summit and its unusual outcome.

A close reading of the Rodong Sinmun in the past week reveals:

To a large extent, initial coverage of the summit
Read More 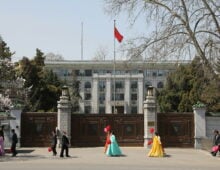